Join 574 other followers
Skip to content
Press Enter / Return to begin your search. 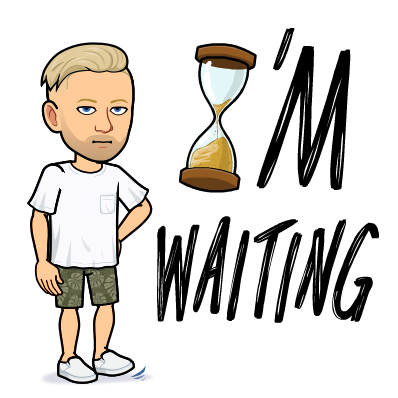 Bonjour loyal THC followers! We’re just sitting in a cafe enjoying some champagne and the picturesque Paris architecture… only we’re not! Due to a mechanical issue with the plane, we were diverted to New York where we’ve been stuck since last night. I don’t know what the issue was, but as a frequent traveler who has traveled ALL over the world, I can honestly say I have never been so worried about my flight crashing as I was last night. At one point Andrew and I literally hugged and held hands thinking that might be it. Thankfully, it wasn’t. Despite a terrible last 20 hours and missing the first day/night of our vacation in the city of love, thankfully we’re alive and well!

We are sipping champagne, though – in the lounge since we had to leave the hotel and arrived at the airport 6.5 hours early. Thought I’d write this while I can still see straight! Hopefully tomorrow we’ll be blogging about the wonderful culinary adventure we’re having in Paris. On Monday we’re having lunch at the Eiffel Tower and dinner at the acclaimed Le Souffle! Stay tuned for more updates – hopefully from France and not Andrew’s hometown! We absolutely drank beer and ordered in some good old New York style pizza and garlic knots in our hotel room earlier, so all is not lost! Bon appetit!

View all posts by ChefMatt